Ilan Shor: PAS is a yellow curse for our country

The days of the PAS government are numbered, and today we are witnessing the last convulsions of the current power. The statement was made by the leader of the "SHOR" party, Ilan Shor, during the protest organised by the party in front of the Presidency, which was attended by several thousand people. According to him, PAS promised good times and good people, but they brought the hardest times and the most wicked people in government.

„This bunch of scoundrels will leave the government. Rest assured of that. Their days are numbered. We're not afraid of them. Today, we are witnessing the last convulsions of the current government. PAS promised good times and good people, but brought the worst of times and the most wicked and miserable people. We have a message for them: either leave willingly or the people will pull them out of their comfortable armchairs by their ears. We will fight for people to have a better life. We will liberate Moldova from this yellow plague”, stated Ilan Shor.

The leader of the "SHOR" Party added that Maia Sandu, instead of solving people's problems, is traveling around Europe on people's money.

„Maia and PAS are like hepatitis for Moldovan politics and we will treat the country of this disease. PAS is like a yellow curse for our country. Maia Sandu, instead of going to the villages and towns of the country and solving people's problems, is now staying in Vienna, Austria, eating tasty schnitzel and drinking expensive wine. On the people's money. She is not interested in the fate of this country and the fate of the people. This rotten, cowardly and incompetent government has brought the country to the brink of collapse. Prices have skyrocketed, gas has gone up, petrol has gone up, pensions are ridiculous. Instead of solving people's problems, these impostors, led by the main imposter, Maia Sandu, have put an absolutely innocent man in prison. A young woman, who only told the truth. A young woman who has travelled the length and breadth of the country and solved people's problems”, added Ilan Shor. 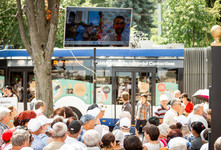 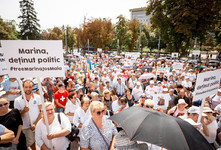 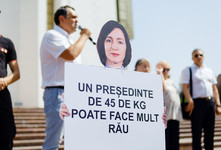 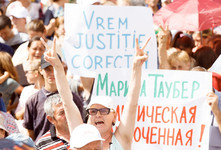 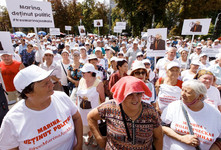 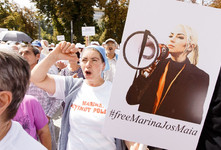 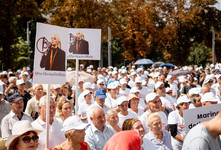 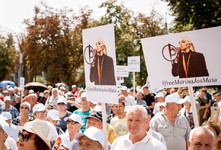 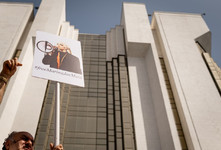 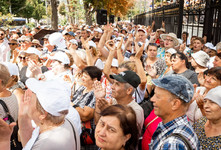 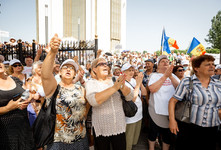 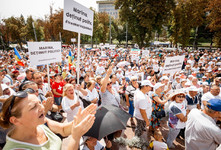 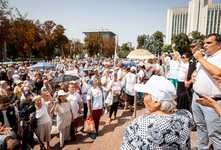 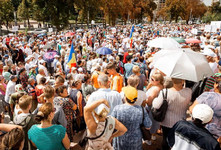