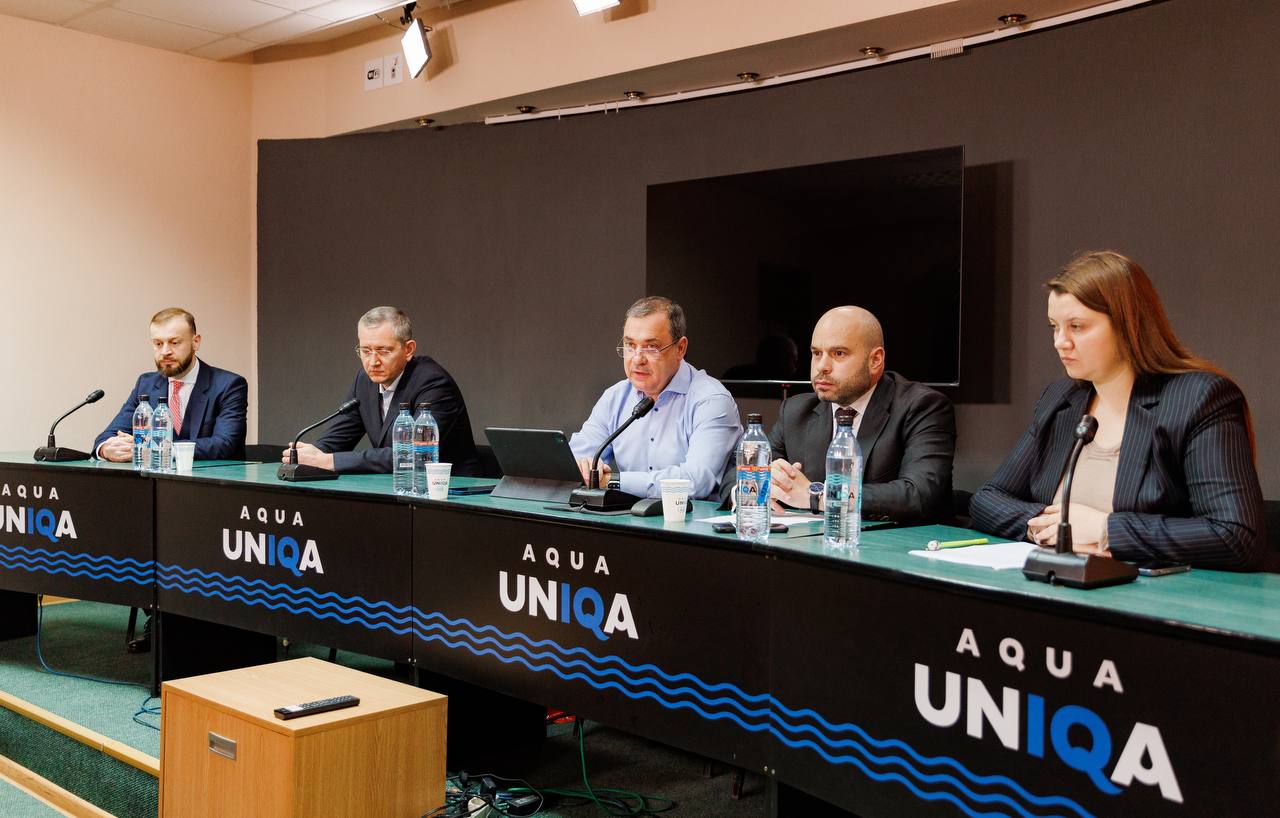 Ilan Shor's rights to a fair trial in the Republic of Moldova are blatantly violated in the Republic of Moldova. This is what the lawyers of the chairman of the "SHOR" Party said today at a press conference. They complained that the captured justice system prevents them from carrying out their work freely, by putting them on so-called "Magnitsky lists", which pressures them to break off relations with their client.

In order to stop these wrongdoings, Ilan Shor has enlisted a UK law firm to defend him, BCL Solicitors LLP, the third largest firm in the kingdom by number of cases won.

According to lawyer Aureliu Colenco, it is currently impossible to ensure an effective and free defence of Ilan Shor in the Moldovan courts. "Numerous dubious judicial appointments, violation of procedural rules by the courts when examining Ilan Shor's case, inequality of arms before the courts, when lawyers are put in disadvantageous situations in relation to prosecutors, violation of the rights of lawyers and defendants, violation of fundamental human rights, abusive rejection of the questioning of defense witnesses have led to the fact that, at the insistence of lawyers, the UK law firm was hired. The Moldovan lawyers hope that with the participation of the UK lawyers, all these misdemeanours will be put to an end and legal access to independent justice will be ensured", said Aureliu Colenco.

For his part, the representative of BCL Solicitors LLP, David Brazil Shaul, said that he will advise and represent Ilan Shor in the trial taking place in the Republic of Moldova, including in his defence against the charges contained in the indictment. He will also ensure that Ilan Shor's human rights are observed and protected.

„Our role is to identify, prevent and take action to challenge violations of his rights under the European Convention on Human Rights and other international treaties to which Moldova is a party. This instruction requires us to undertake a comprehensive review of the file, which amounts to numerous volumes of material. This work is ongoing," said David Brazil Shaul.

He also said that, although he was now at a relatively early stage of examining the material, he had identified a number of worrying issues, particularly with regard to the mechanism by which the evidence against Ilan Shor was obtained and used.

„Given the scale and complexity of this case, we will ask the court for a short adjournment of proceedings to have time to review the file and prepare submissions on behalf of our client”, added David Brazil Shaul. 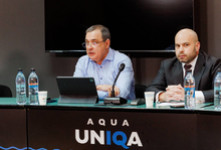 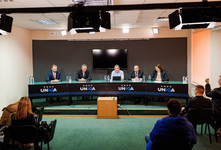 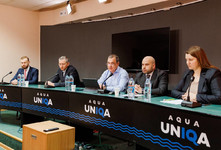